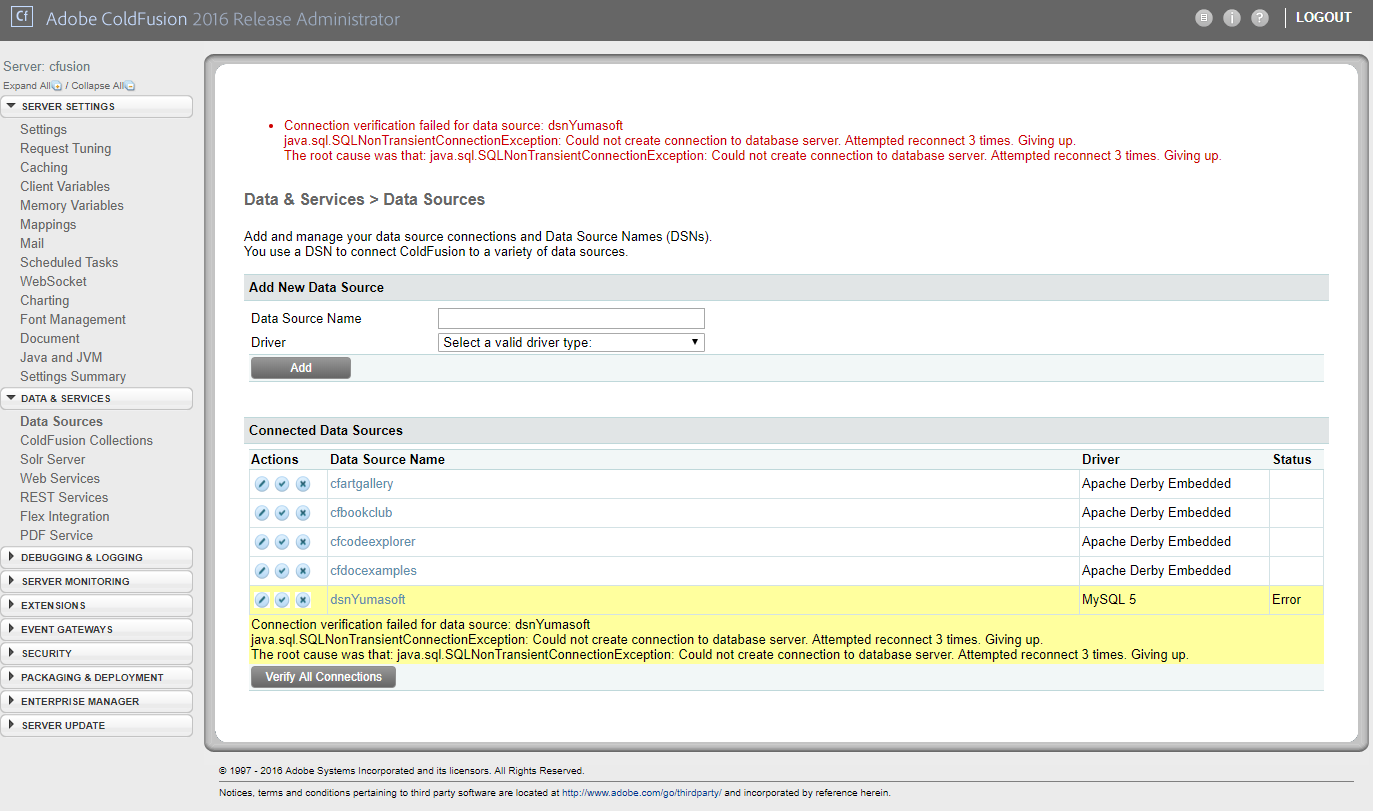 ColdFusion 2016 Update 12 introduces support for Java 12 and fixes more than 50 external bugs in Language, Security, Charting, Document and File Management, AJAX and some other areas. It includes some library upgrades and also upgrades the Tomcat version to 8.5.42. It also addresses the vulnerabilities mentioned in the security bulletin APSB19-47. 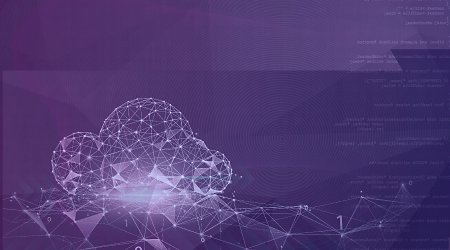