Adobe Dreamweaver is a web development tool developed by Adobe Inc. It is an Integrated Development Environment or IDE and it allows users to write code as well as view frontend changes directly from the app. The large range of supported languages also makes Dreamweaver a highly versatile web development tool that can meet users’ needs. Thanks to Dreamweaver’s powerful real-time frontend updates, coding is faster and simpler than ever before. 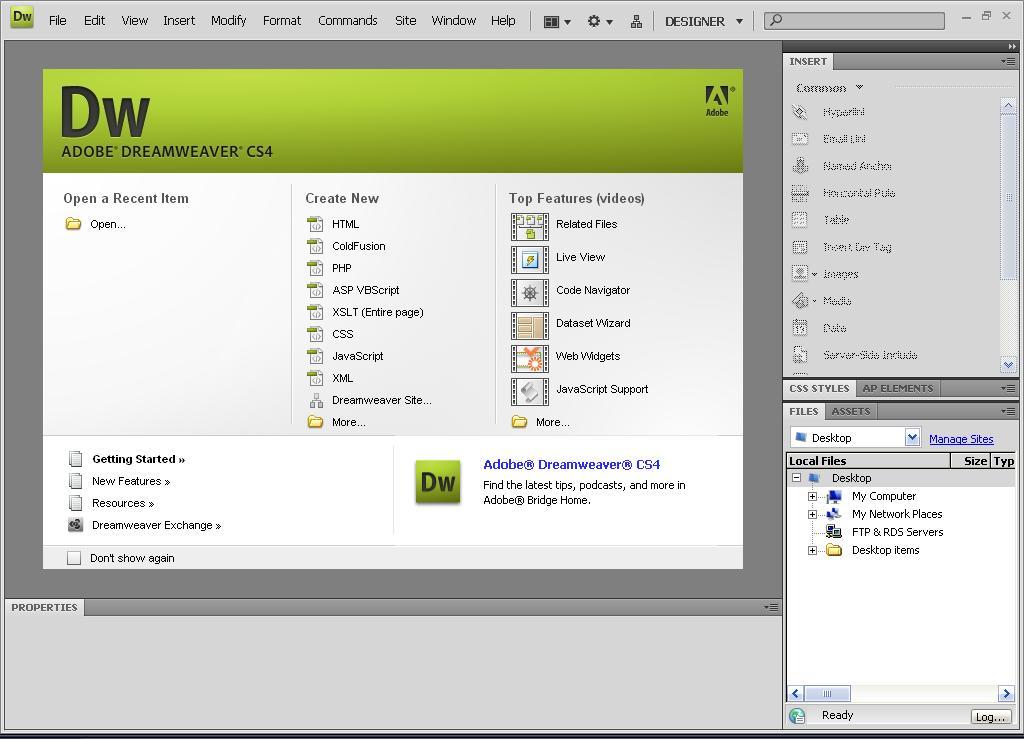 Adobe Dreamweaver is available for Windows and macOS X. Installation for Windows requires at least 2GB of RAM and storage space as well as Windows 7 or later systems. As a cloud-based application, Adobe Dreamweaver requires a stable Internet connection to run properly. Fortunately, installing Dreamweaver is a simple process. No additional third-party apps are required to run the application. Once the installer file has been downloaded, just run the file and the app will install on its own. 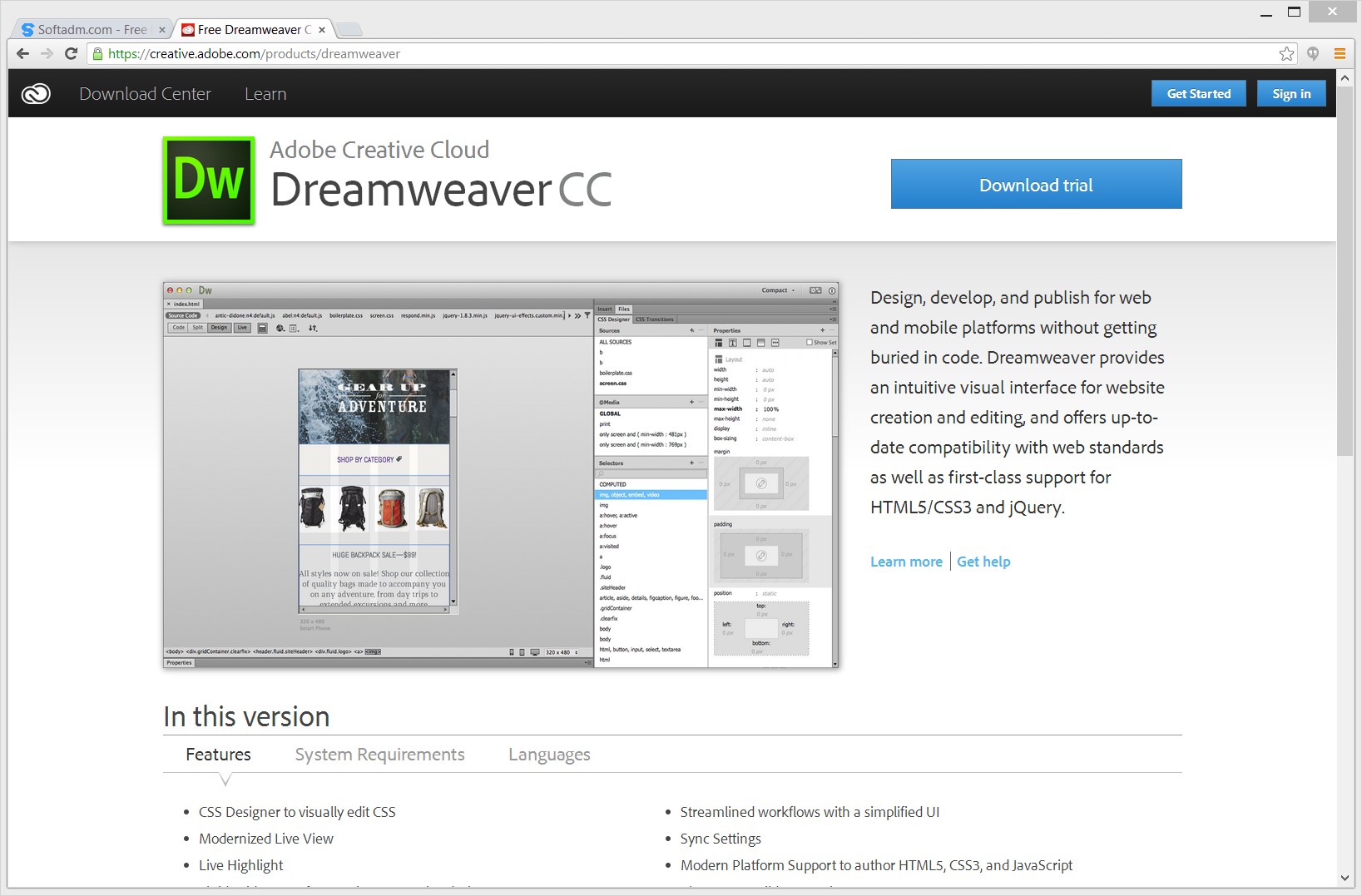 Adobe Dreamweaver’s best feature is undoubtedly the aforementioned Live View function. With this, any updates made to the user’s code will immediately be previewed so the developers won’t have to guess what the changes to the code are doing to the live site. However, that’s not the only feature that makes Dreamweaver a premiere web development tool/

Another one of its key features is syntax highlighting. This feature displays markup language in different fonts and colors depending on their type and categories. This allows users to quickly identify the categories of each element of their code, making it easier for them to detect issues when problems arise. Dreamweaver also comes with code hinting and code completion features. This feature allows users to quickly insert code and tags, reducing the time it takes to type and the possibility for typos within the basic code syntax.

Adobe Dreamweaver supports a wide selection of scripts and languages, but some features are not available for all of them. Syntax highlighting is supported in languages such as HTML, Visual Basic, CSS, XML, PHP, Java, JavaScript, and more. However, code hinting is available only for HTML, CSS, JavaScript, and PHP.

It’s not uncommon for web designers to create their designs in Photoshop or other image editors. However, to create websites, they will still have to translate their designs into code. Dreamweaver has an amazing Extract feature that can automatically create code from PSD files. Thanks to this amazing feature, web developers won’t have to go through the trouble of creating web design code from scratch. Instead, Dreamweaver will do all the legwork for them.

Dreamweaver also supports various extensions to make it even more accessible. Some extensions offer some premade CSS layouts, eCommerce tools, color palette tools, and more. Thanks to these plug-ins, Dreamweaver can provide users with far more versatility and flexibility when creating their websites.

A Dream Tool for Coding

Adobe Dreamweaver has all of the basic tools a web developer needs to design and develop a website. The Live View allows them to code and preview their final site without wasting time on app-switching. Add Photoshop integration and Dreamweaver can definitely make your web development dreams a reality.