Windows Media Player is software developed by Microsoft, used to run multiple digital media files. That means you essentially need Windows operating system in order to use this software. 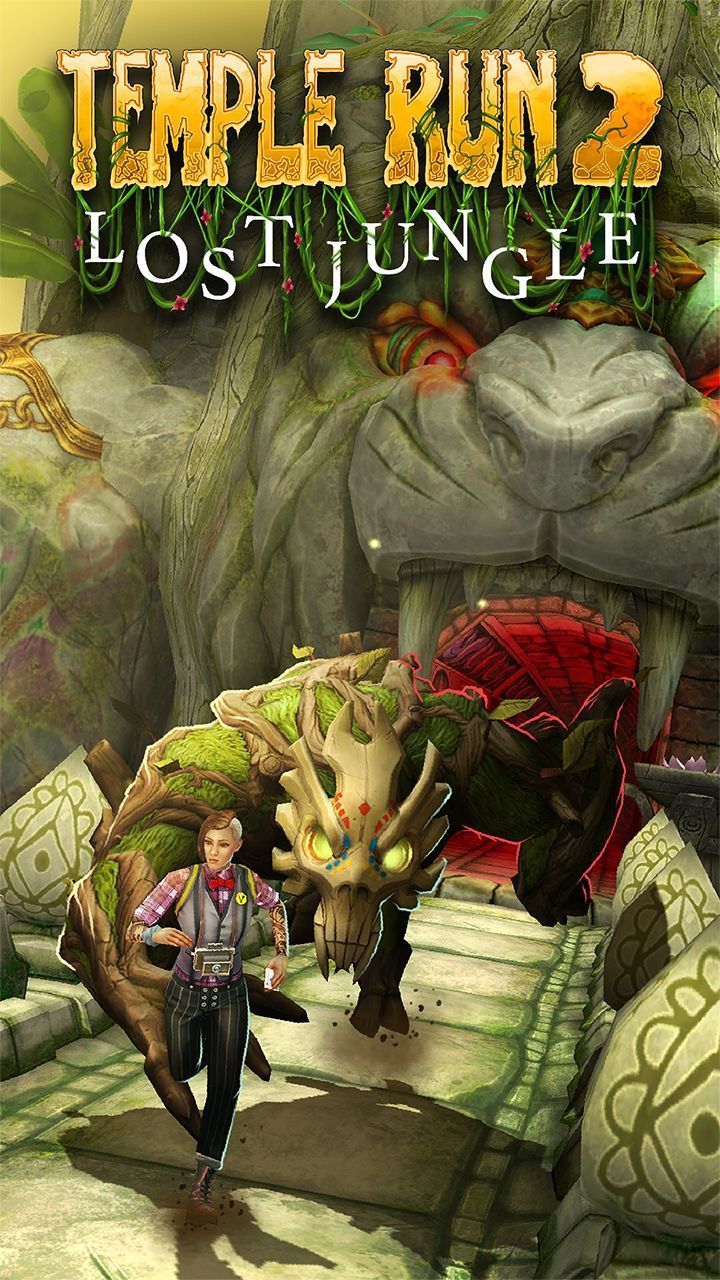 Basic file types include audio and video files. In addition, it gives you the capability to view and organize pictures, copy music from Compact Disc (CD), burn CD, shop for media from online stores and sync your digital media. Originally known as Media Player, its first version was released in 1991. Since then it has been upgraded with a lot of additional features. Its latest version is Windows Media Player 12 that is compatible with Windows 7 and above.

With a number of media players available online as open source and free-ware, Microsoft continues to be amongst the top players with its unique features in the online media industry:

Windows Media Player offers two modes of playing media files: Player Library mode and Now Playing mode. Player Library is a detailed user interface which gives you the choice to organize your media collection. It pulls all digital media files stored on your computer and shows it in Library. From its navigation pane you can choose to sort your music by its genre, artist and album. You can organize and create playlist of your digital media collection like pictures and videos. To create a playlist, simply drag and drop the media file from Details pane to List pane.

In the Now playing mode, minimal controls are visible for the media file currently being played. You can view videos, movies, pictures and listen to music. While playing, you can perform various functions on the file like forward, reverse, fast forward, fast reverse, pause and stop from its playback controls area. You can also select visualizations to view in this mode by right-clicking on the main window.

Probably the most trending feature in almost every application is sharing. Windows Media Player gives this capability to its user with the Now Playing Plug-in. It can automatically share what is currently playing in your player on Facebook and Twitter. You can select from what information about the file you want to share. This plug-in can also collect additional information about the music from online music stores.

Since Windows Media Player is supported by some portable devices including Microsoft’s Windows Mobile, users have the option to sync media to the supported devices. The Sync tab in player library mode guides through the automatic and manual sync process. 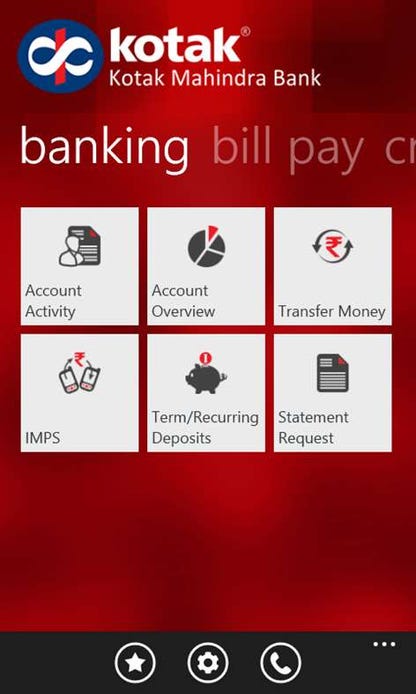 Windows Media Player is compatible with Windows mobile and some game consoles. It is still in the process of being introduced on other platforms. While it obviously supports Windows Media codecs, it also supports mp3, mp4, wav, mpeg-4 and a number of other media file formats.