The equation is important in mathematic or other science part. Obviously, some equations are complicated if you have to type them one by one. Microsoft Office has many frequently used equations built in, so that users are able to insert them quickly, and need not to use equation editor any more. The present problem is that where to find out the equations in Microsoft Word 2007, 2010, 2013, 2016, 2019 and 365. Now this article will illustrate two ways to get it, simple and fast!

What is Classic Menu for Office 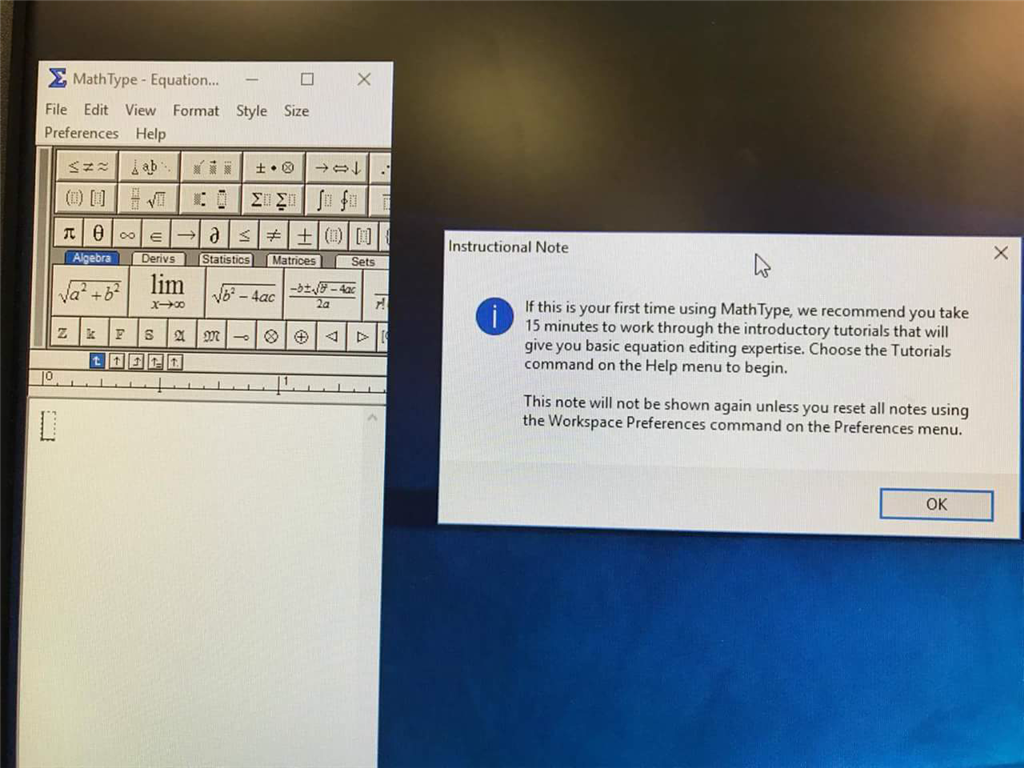 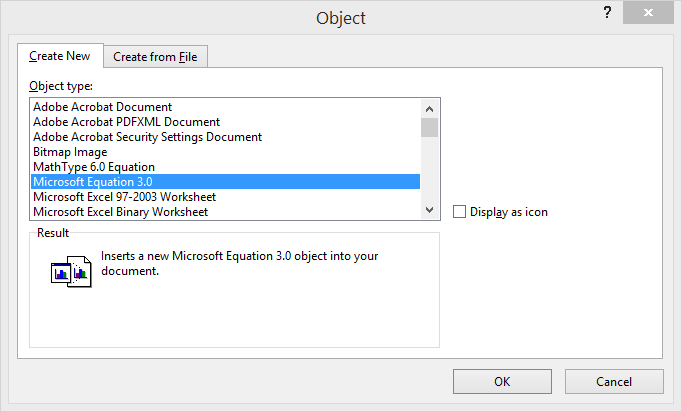