I am trying to install some software. The installation goes smoothly until the last minute, when the installer tries to install 'Microsoft Visual C++ 2005 Redistributable'. This also works, but at the last minute it hangs with one second left to go, thus preventing me from installing the software at all. An error then pops up, saying: 'Error 1935. An error occurred during the installation of assembly 'Microsoft.VC80.ATL,type='win32',version='8.0.50727.762',publicKeyToken='1fc8b3b9a1e18e3b',processorArchitecture='x86'. Please refer to Help and Support for more information. HRESULT: 0x800736B3.'
I am running on Windows 7 Ultimate, 64 bit with SP1. 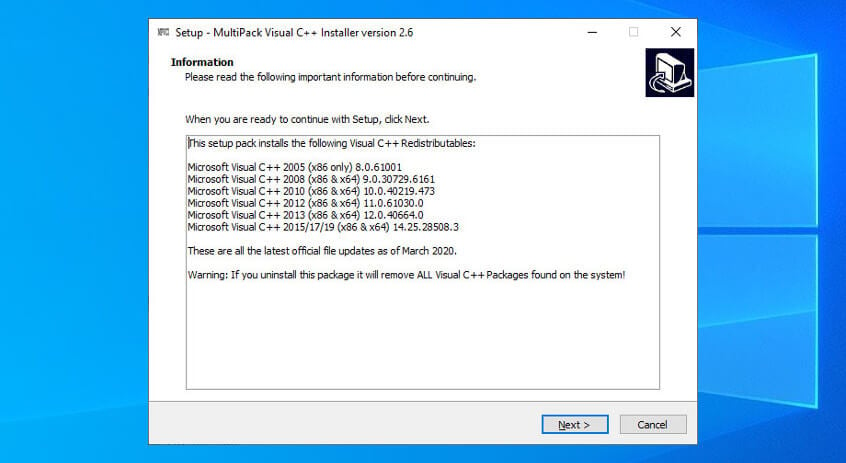 Can someone tell me how to fix this? 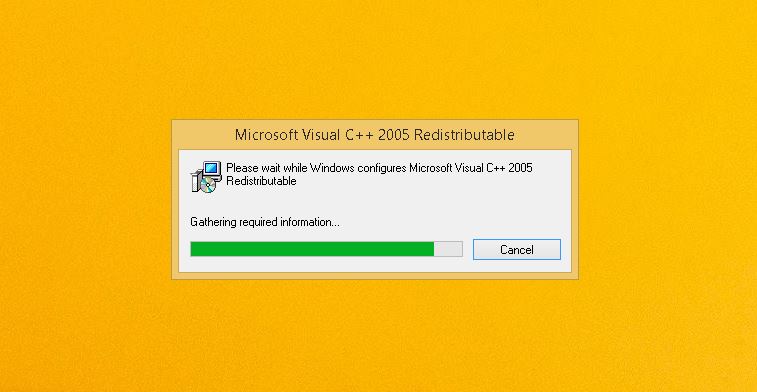 Actually it has been available for download for several days now, but I was looking on Orcas features and completely forgot to mention it on my blog. Here they are: 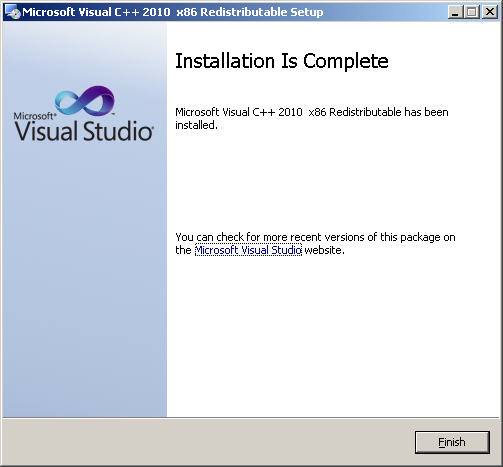 BTW it does not require Windows Installer 3.0, it works just fine with Windows Installer 2.0. And yes, it can be installed on Windows Vista. I guess they are re-using old templates I have been created for RTM release of VCRedist.EXE. I will have to check with VC Release folks on that.