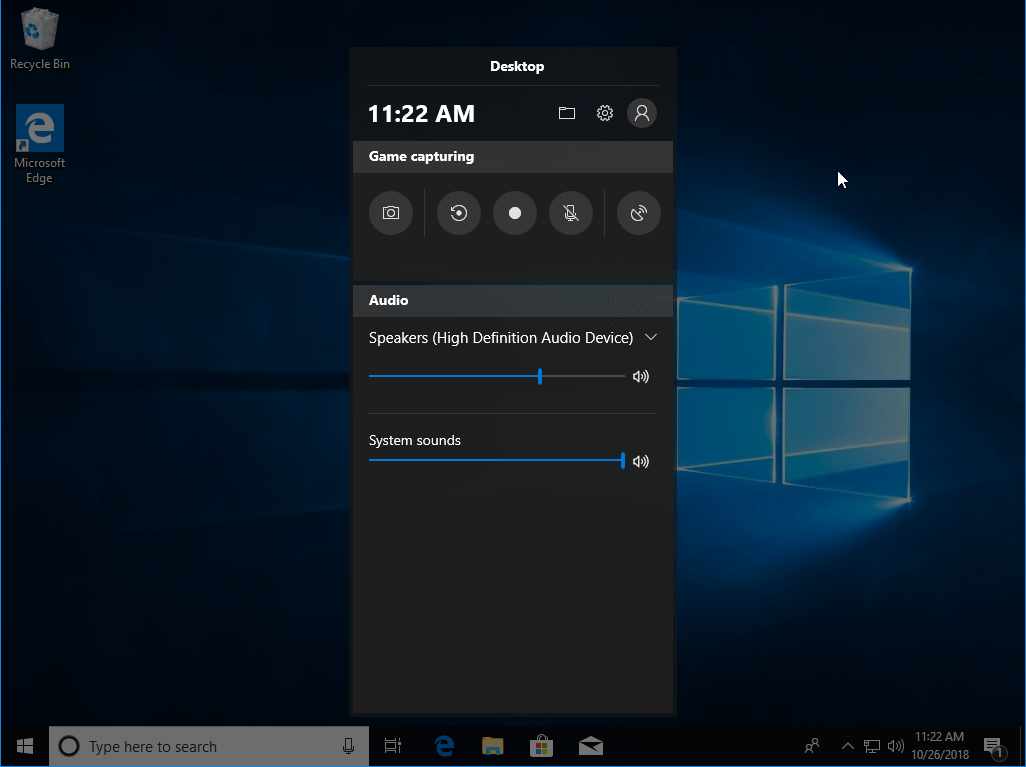 This means that if you clean-install Windows 10 using these latest ISOs, the OS build number should then be 17763.379. This is the newest build of the October 2018 Update right now, so your computer would be fully up-to-date.

To check the OS version after install, click the Start menu and then type winver.

Just like the previous OS images, these new ISOs come in a wide variety of languages and are offered in both 32- and 64-bit. They can be used to clean-install Windows 10 Home and Windows 10 Pro.

Windows 10 version 1903 just around the corner

The timing of this update isn’t surprising, as Microsoft is currently working on finalizing the next feature update for Windows 10. The April 2019 Update should go live sometime next week, and it’s believed the RTM build is already being tested internally.

Windows 10 October 2018 Update (version 1809) has recently been declared ready for broad deployment within organizations, so the new ISO images are very likely to come in handy in this regard.

Additionally, you can also turn to the Media Creation Tool from Microsoft to build bootable media that can be used for clean-installing Windows 10 on a specific device. As per WinAero, the application also downloads the updated ISO images that bring the device to build number 17763.379.

Microsoft is projected to release new cumulative updates for Windows 10 on April 9 as part of this month’s Patch Tuesday updates. This means devices running a copy of Windows 10 deployed with these ISO images would only have to download a smaller update this month, as all the previous improvements are already included.